With the primary aim to attain extended privacy and comfort for each homes, the design aimed to promote expandable living spaces both internally and externally by introducing side garden for intermediate units (compared to the standard terrace house) which created a new quasi-semi public living spaces,  as a spillover of internal spaces via generous access of sliding doors.

On the facade, adopting the characteristic of the uniform individual Japanese traditional detached house, we introduced a meticulous notion of distinct horizontal and vertical lines arrayed throughout the facade and the sides of the building and neatly capped with vertical roof lines formed by metal roof ribs. 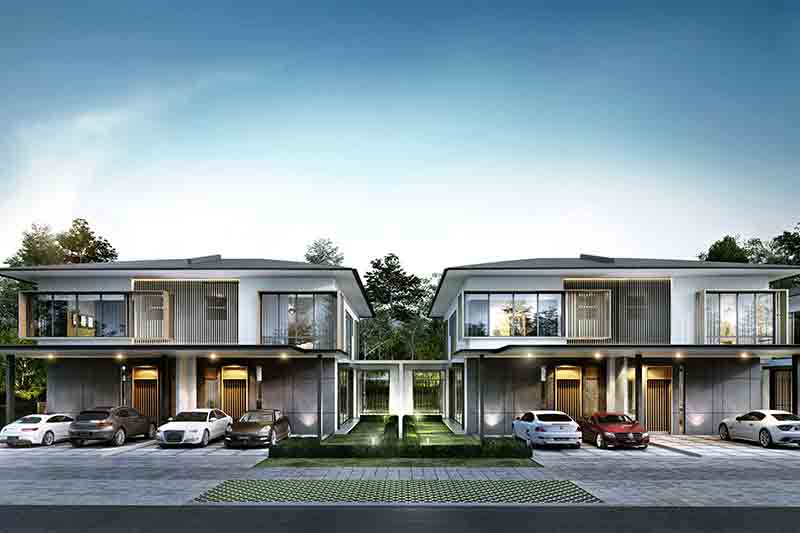 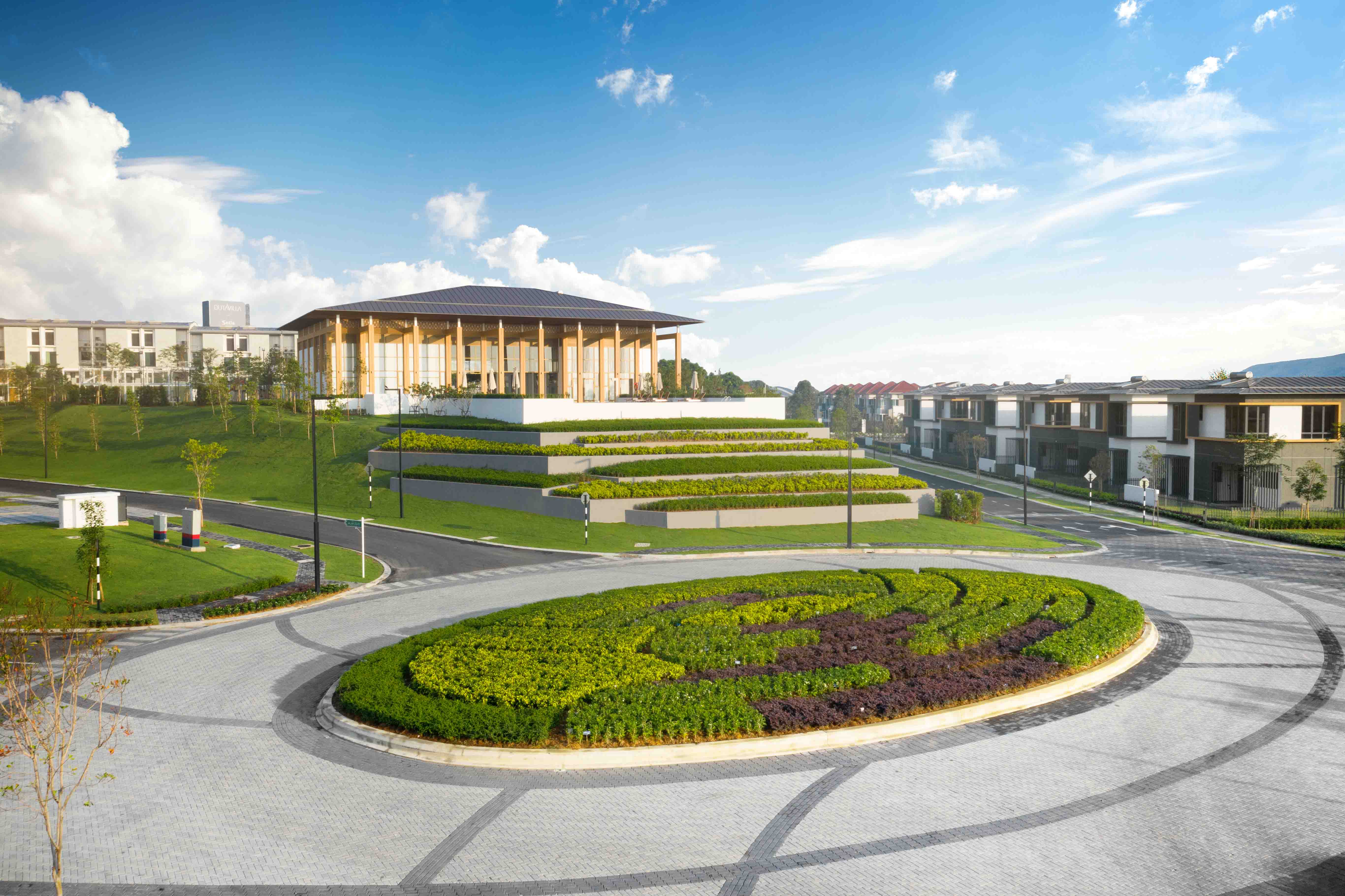 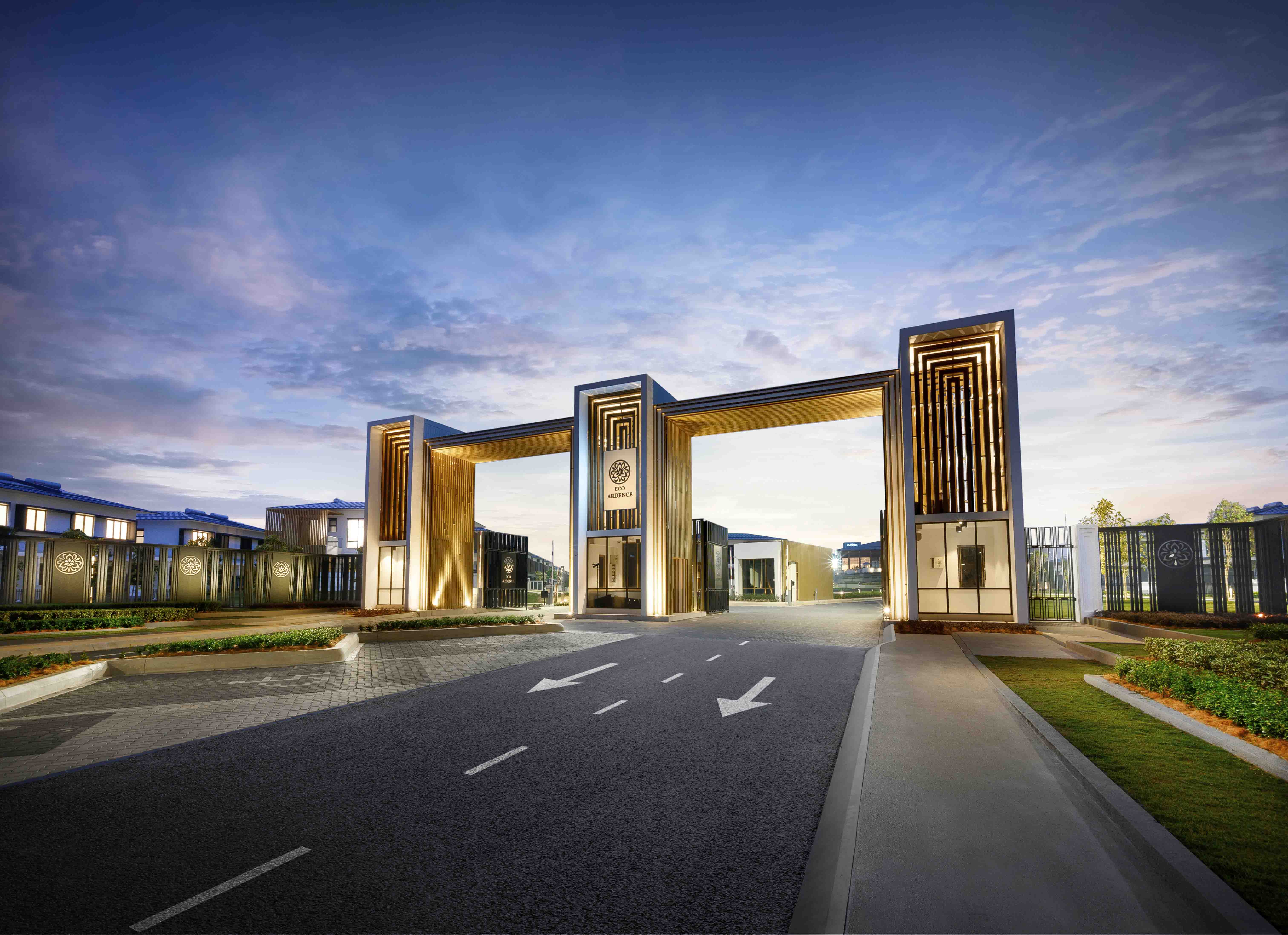 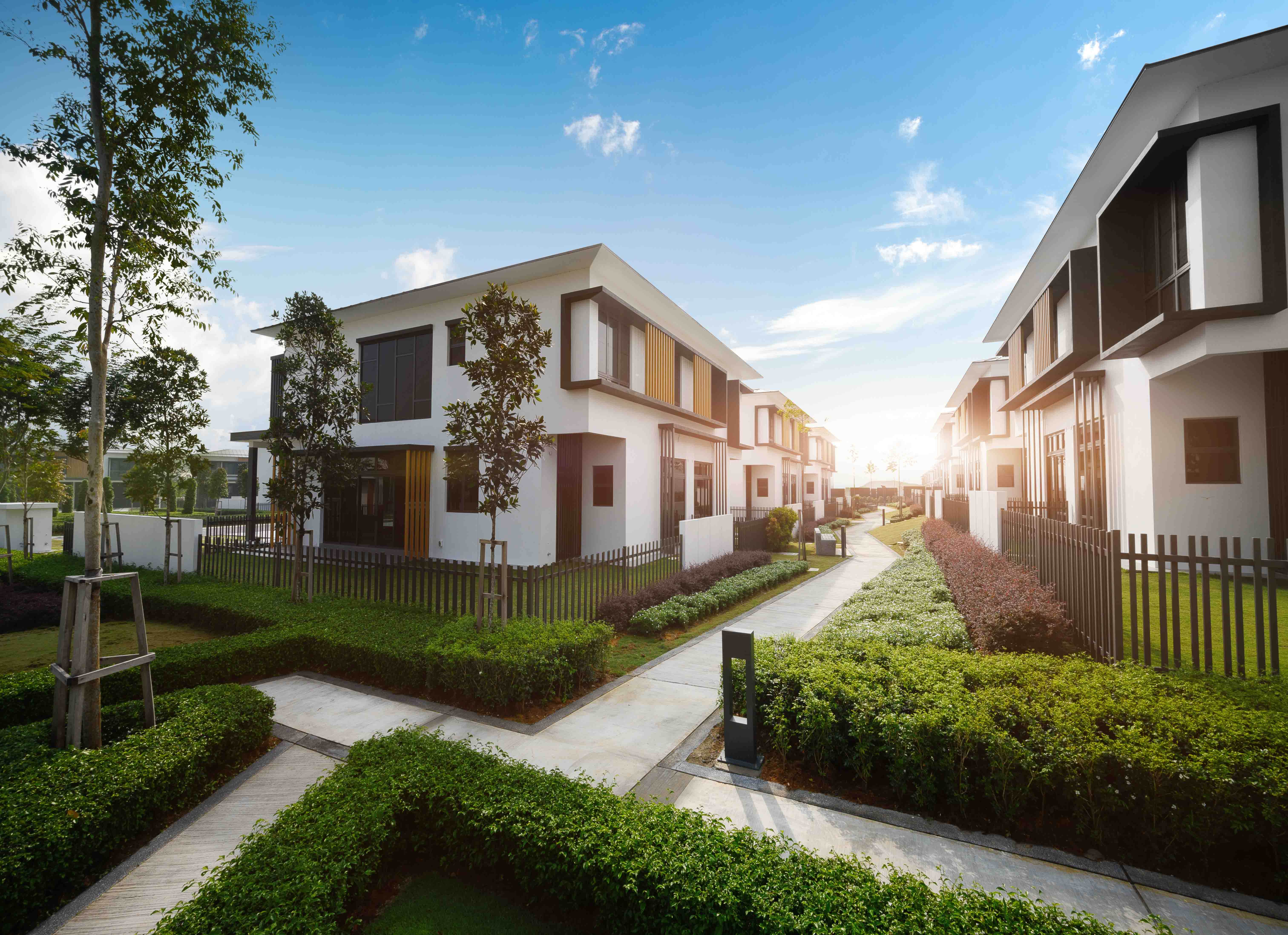 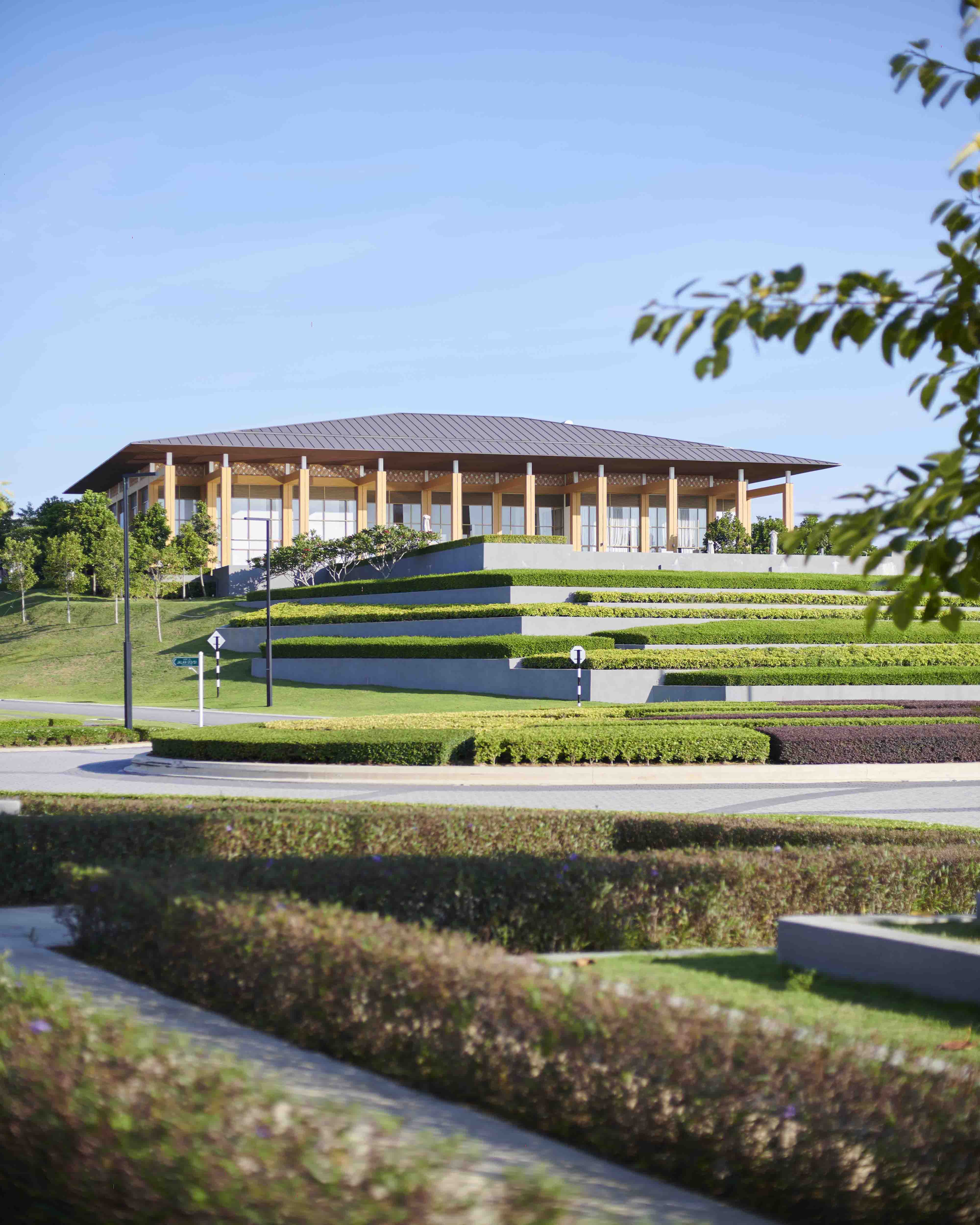 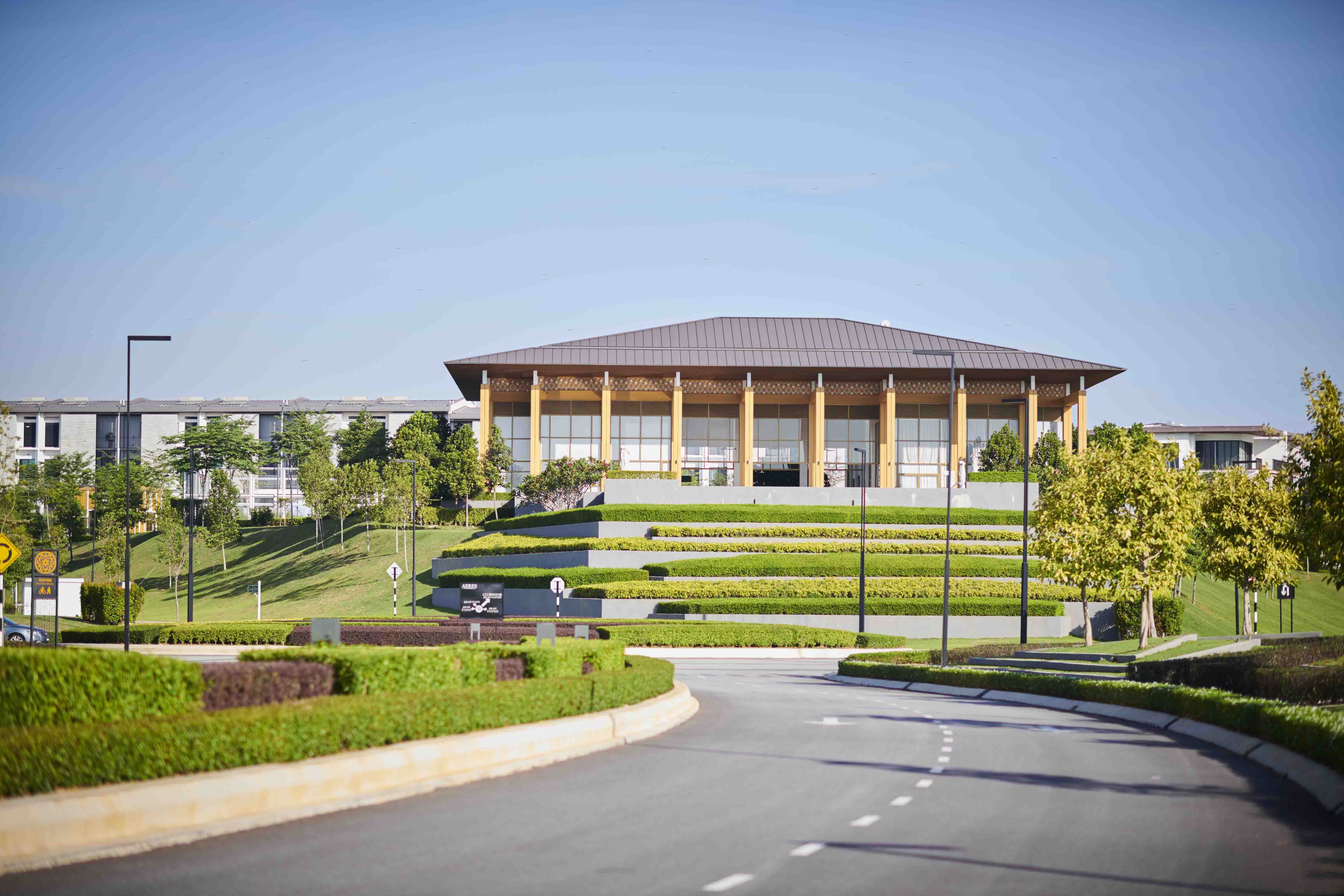 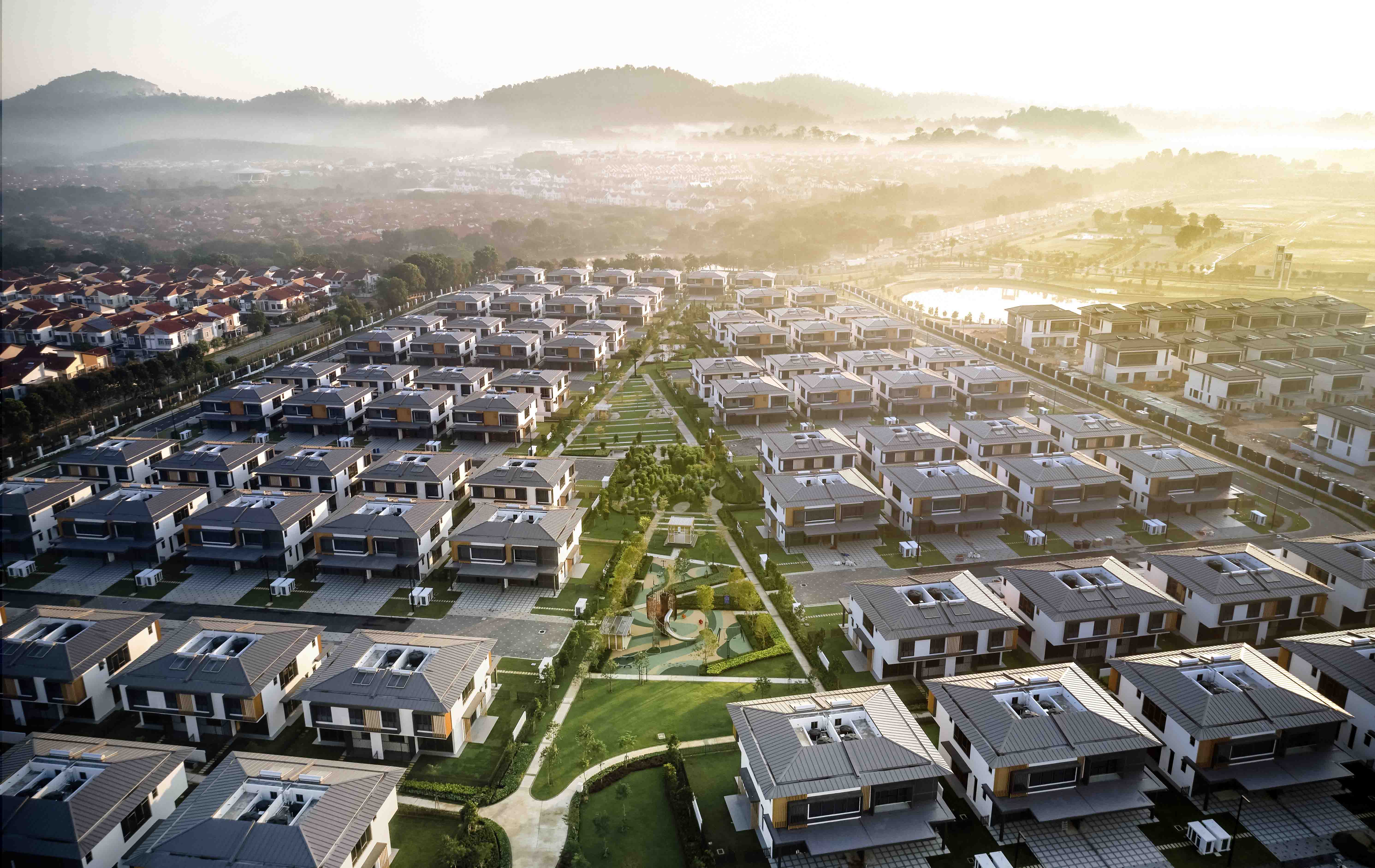